When the opportunity arose to co-present a paper at the
7th International Symposium on Energy from Biomass and
Waste (EB and EfW) in Venice, it wasn't a difficult decision.

Although this was a professional engagement, I
nevertheless enjoyed the 3-day event as much for the
sights as for the learning and networking.

To start with the venue was amazing. Then there was the
relevance of the papers and the networking opportunities.

Hubert De Chefdebien of CNIM and Sven Anderson of B&W presented papers on the New Draft WI BREF, which will define the emissions from and operating requirements for new and existing EfW plants in the EU.

The paper that I co-presented with Dr Robert Gregory and Prab Mistry on the risks and some of the outcomes when operating an AD plant with HHW organic fraction.
Papers are available to members of IWWG (see also https://www.venicesymposium.it/ )


Once again KRR will be exhibiting at RWM

which runs from Wednesday 12th to Thursday
13th September 2018.

We will be offering great Swiss coffee and
biscuits and later in the day, wine and cheese.


KRR ProStream are delighted to announce that Eagle Radio have honoured us with first place in the Green Category of their Biz Awards. 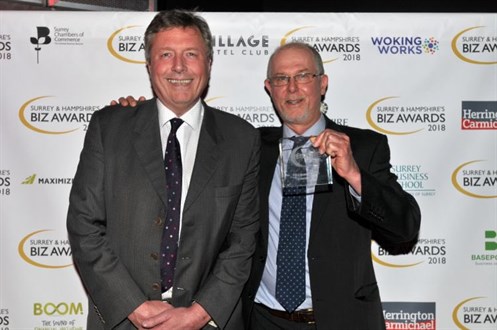 
KRR ProStream are thrilled to be nominated as finalists in both the Sustainability and Company Of the Year categories at the Toast of Surrey Business Awards.

We are delighted to be recognised as a company that stands out by developing a strong business presence, strong market share, economic turn-around and innovative approach, whilst striving to promote sustainabilty and social responsibilty in all that we do. 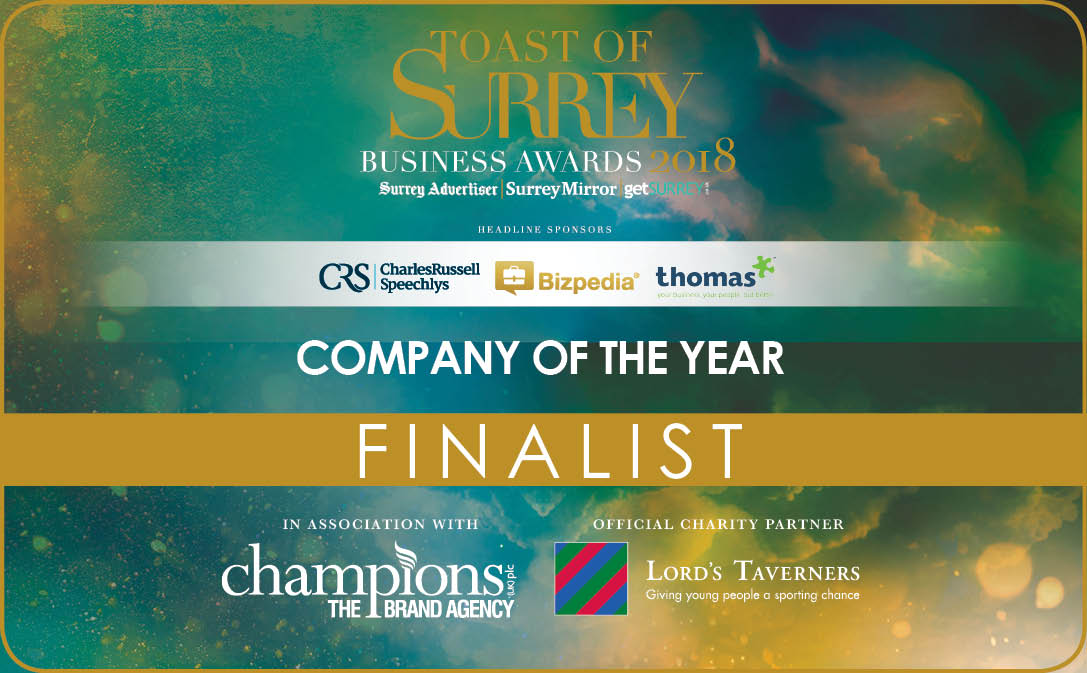 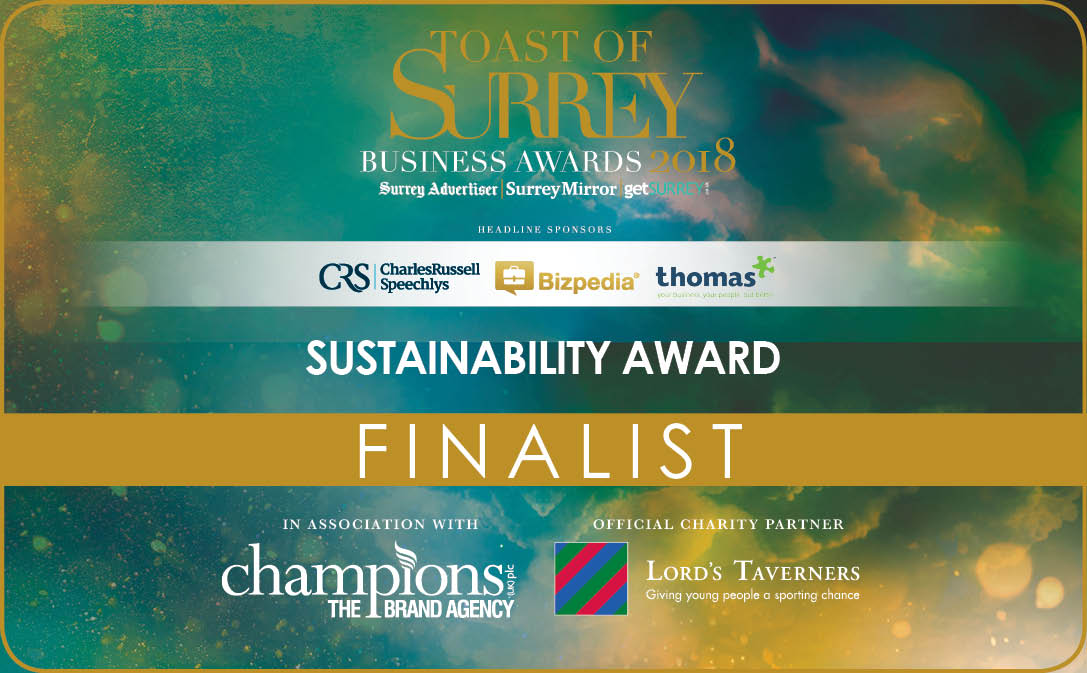 
Roberto and Mike presenting Lucy Miguda (Fundraising Manager) and Stephen Culter (Treasurer) of SATRO with a £4,000 donation on behalf of KRR.

SATRO are an educational charity and social enterprise working with young people in Surrey and the South East. SATRO provide real-life experiences for all aspects of the working world, particularly Science, Technology, Engineering and Maths through a diverse and challenging range of programmes aimed to inspire passion and fuel enthusiam in younger people for their future careers. 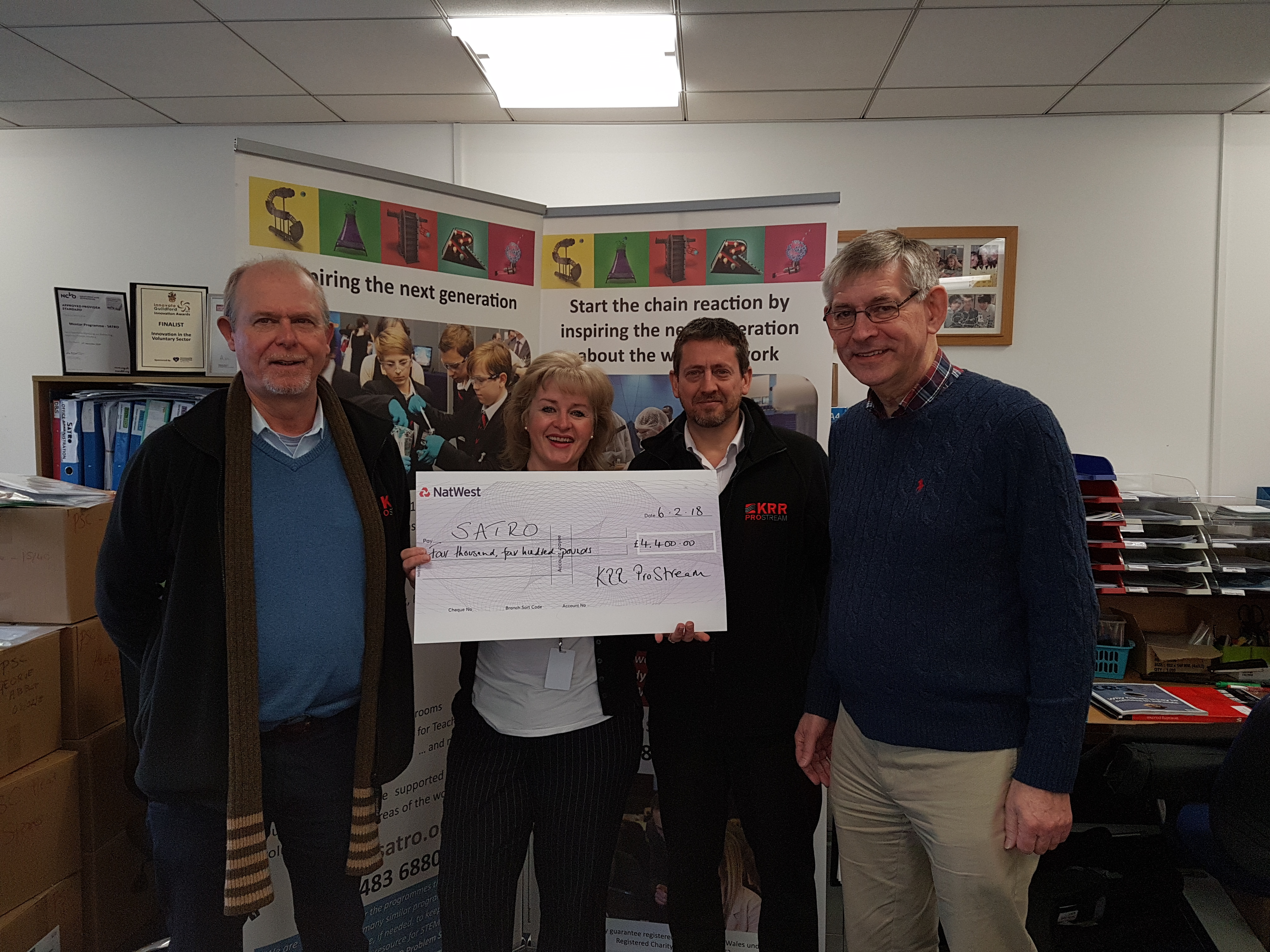 
Autumn is a time for looking forward in the power generation industry to the increased demand of the winter months and, for many plants in the UK, the Triads. In the past this has been some of the highest earning points during the year with the TNUoS Residuals for smaller operators (<100MW), allowing these generators to reduce their bids in the capacity market and still return a profit.

In March this year Ofgem confirmed changes to the triad payments beginning in 2018 that would reduce the value by a third every year till 2021. This could cause problems for any generators who secured contracts in 2014 and 2015 before the review was announced. These plants would face a significant reduction in revenue compared to their forecasts.

The TNUos Residuals are dependent on the average energy production during the triads, the three highest demand half hour periods between November and March. Maximising the production during these three periods could lead to large increases in Triad payments before the reduced revenue potential in the coming years.

I would like to remind you that having the boiler ready and optimised for efficiency is essential and therefore we recommend contacting KRR ProStream to book a Boiler Clean using our Bang&Clean technology. 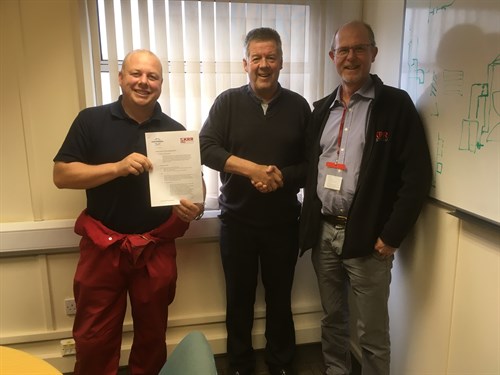 
On February 24th and 25th KRR Prostream will be attending the Energy From Waste Conference at the Royal College of Surgeons, London.  Roberto Vogel, founder and managing director, will be giving a presentation on the history and application of explosive cleaning in the boilers of energy from waste power plants.

He will be discussing "Operational Efficiency in Established Technology" on 25th February at 14:00 (stream B) with:


KRR ProStream is proud to be part of the Swiss Pavilion at the Recycling and Waste Management Trade Show at the NEC from the 15th to 17th September. We will be showing our technologies to our existing clients and making a presentation on Wednesday 16th September.

Please come and visit us, we are in Hall B on stand number 4E10 - F11. Being part of the Swiss Pavilion will allow you to meet other Swiss companies that are significant in the waste management business.


KRR ProStream will once again be exhibiting at the upcoming NEMEX Expo, National Energy Management part of the Sustainability Live 2015 event that will take place from the 21st to the 23rd of April at the Birmingham NEC.

We will be located on stand J25.  Visit us to find out more about our range of advanced online cleaning technologies, designed to help keep biomass boilers clean, and running efficiently, giving you greater availability and better production.

If you are attending the event then we do hope you will be able to pay us a visit.  If you would like to make an appointment to ensure that you have the chance to speak to one of our representatives in depth then do let us know.

We will be pleased to accommodate you.